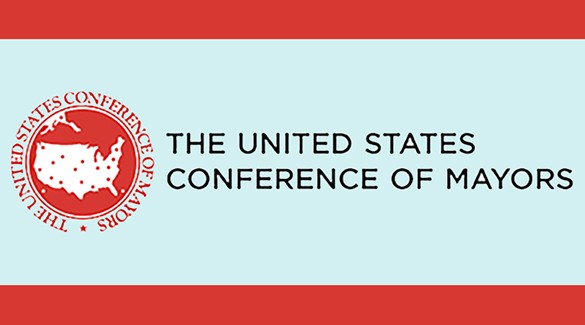 WHEREAS, polling has found the U.S. public to favor a $41 billion reduction in military spending, a $94 billion gap away from President Trump’s proposal; and

WHEREAS, part of helping alleviate the refugee crisis should be ending, not escalating, wars that create refugees; and

WHEREAS, President Trump himself admits that the enormous military spending of the past 16 years has been disastrous and made us less safe, not safer; and

WHEREAS, fractions of the proposed military budget could provide free, top-quality education from pre-school through college, end hunger and starvation on earth, convert the U.S. to clean energy, provide clean drinking water everywhere it’s needed on the planet, build fast trains between all major U.S. cities, and double non-military U.S. foreign aid rather than cutting it; and

WHEREAS, as even 121 retired U.S. generals have written a letter opposing cutting foreign aid; and

WHEREAS, a December 2014 Gallup poll of 65 nations found that the United States was far and away the country considered the largest threat to peace in the world; and

WHEREAS, a United States responsible for providing clean drinking water, schools, medicine, and solar panels to others would be more secure and face far less hostility around the world; and

WHEREAS, our environmental and human needs are desperate and urgent; and

WHEREAS, the military is itself the greatest consumer of petroleum we have; and

WHEREAS, economists at the University of Massachusetts at Amherst have documented that military spending is an economic drain rather than a jobs program,