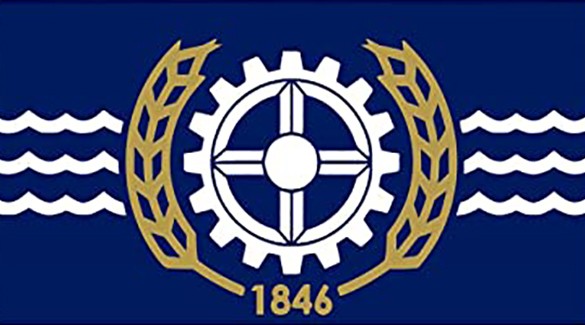 WHEREAS, the United States as a member state of the United Nations, has ratified the Charter of the United Nations which states, “We the peoples of the United Nations determined to save succeeding generations from the scourge of war, which twice in our lifetime has brought untold sorrow to mankind, and to reaffirm faith in fundamental human rights, in the dignity and worth of the human person, in the equal rights of men and women and of nations large and small…”; and

WHEREAS, Congress approved a $686 billion military budget for Fiscal Year 2019, an increase of $74 billion over 2018, and consumes an estimated 52% of the entire federal discretionary budget; and

WHEREAS, according to data from the Stockholm International Peace Research Institute, the United States taxpayers in 2017 paid more for their military than the combined military expenditures of China, Saudi Arabia, Russia, India, France, the United Kingdom, and Japan; and

WHEREAS, according to the Political Economy Research Institute of the University of Massachusetts, Amherst, spending $1 billion on domestic priorities produces “substantially more jobs within the U.S. economy than would the same $1 billion spent on the military”; and

BE IT RESOLVED, the Milwaukee County Board of Supervisors urges Congress to cut military spending, to the extent possible, and allocate the surplus toward domestic functions such as clean energy, transportation, and education; and

BE IT FURTHER RESOLVED, the Milwaukee County Board of Supervisors request the County Clerk provide this resolution to federal elected officials who represent any part of Milwaukee County.