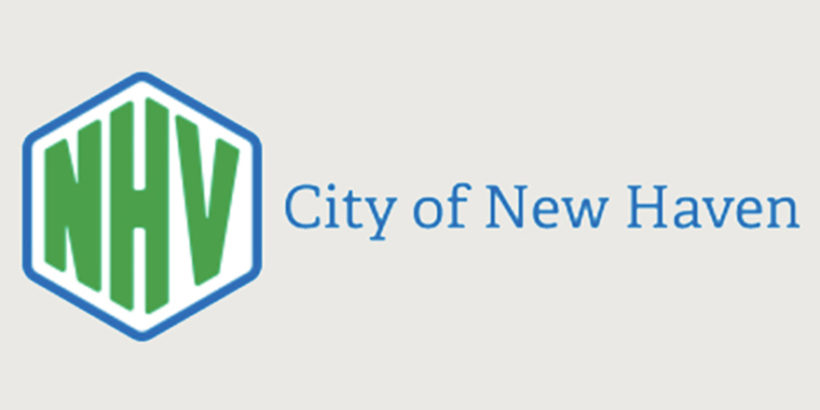 DRAFT RERSOLUTION
Submitted to the Board of Alders
New Haven Connecticut
February 24. 2020

Whereas, the Trump Administration has proposed a 2012 Federal Budget of 4.4 TRILLION DOLLARS, and further

Whereas, the proposed budget increases the bloated military budget at the expense of announced cuts in essential funds for human needs, including Social Security, Medicare and Medicaid, Food Stamps, student support, housing, and further

Whereas, the citizens of New Haven and the Board of Aldermen, through ballot and resolution, have overwhelmingly called for the reduction of the military budget for human needs, and further

Whereas, the City of New Haven faces a crucial deficit limiting its ability to confront all the needs of its citizens,

Therefore, the Board of Aldermen of the City of New Haven calls upon the Connecticut Congressional delegation to actively oppose the current 2012 Federal Budget proposal for increased military spending and advocate for increasing allocation for essential human needs, and further

Since the proposed 2012 Federal Budget also seriously reduces the State of Connecticut’s program for Supplemental Nutrition Assistance Program and other social programs vital to the citizens of New Haven,

Therefore, We call upon New Haven’s Delegation to the Connecticut Assembly to introduce legislation opposing the proposed Federal Budget for 2021, calling for drastic reduction in the military budget and increasing funds for human needs.