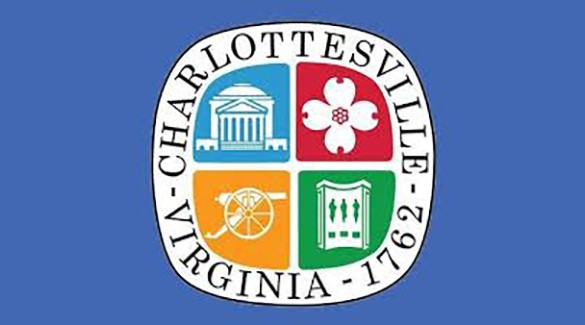 Passed by a vote of the City Council on Tuesday, January 17th, 2012. RESOLUTION

WHEREAS, the severity of the ongoing economic crisis has created budget shortfalls at all levels of government and requires us to re-examine our national spending priorities; and

WHEREAS, every dollar spent on the military produces fewer jobs than spending the same dollar on education, healthcare, clean energy, or even tax cuts for household consumption; and

WHEREAS, the U.S. military budget could be cut by 80% and remain the largest in the world; and

WHEREAS, the National Commission on Fiscal Responsibility and Reform proposed major reductions in military spending in both its Co-Chairs’ proposal in November 2010 and its final report in December 2010; and

WHEREAS, the U.S. Conference of Mayors, with the support of Charlottesville’s then Mayor Dave Norris, passed a resolution in June 2011 calling on Congress to redirect spending to domestic priorities; and

WHEREAS, the people of the United States, in numerous opinion polls, favor redirecting spending to domestic priorities and withdrawing the U.S. military from Afghanistan; and

WHEREAS, the United States is the wealthiest nation on earth but trails many other nations in life expectancy, infant mortality, education level, housing, and environmental sustainability, as well as non-military aid to foreign nations.

NOW, THEREFORE, BE IT RESOLVED, that the City Council of Charlottesville, Virginia, calls on the U.S. Congress and the U.S. President to end foreign ground and drone wars, refrain from entering new military ventures in Iran, and reduce base military spending in order to meet vital human needs, promote job creation, re-train and re-employ those losing jobs in the process of conversion to non-military industries, rebuild our infrastructure, aid municipal and state governments, and develop a new economy based upon renewable, sustainable energy.